The world is waking up to a big issue with microplastics. Authorities are beginning to introduce legislation to phase out microplastic use and manufacturers need to stay informed to remain compliant.

The definition of a plastic is a “synthetic material made from a wide range of organic polymers such as polyethylene, PVC, nylon etc., that can be moulded into shape while soft, and then set into a rigid or slightly elastic form”.

Why are Microplastics a Problem?

The small size of microplastics results in effluent treatment plants often not capturing these materials before they enter water bodies. Therefore, they are proving to be a pollution factor through contaminating aquatic organisms which may mistake small particles as a food source. As a result of ingesting microplastics has the potential to cause injury and/or death in aquatic organisms. Ultimately the microplastics can enter the food chain which then proves a risk to human consumption. It is estimated that approximately 4% of plastic waste in water systems are microfibres.

Can It Be Tested?

Eurofins | BLC offers a test that calculates and quantifies microplastic discharge from synthetic materials and clothing. Please contact us for further details and information on +44 (0)1604 679999.

The Growing Recognition of the Problem with Microplastics 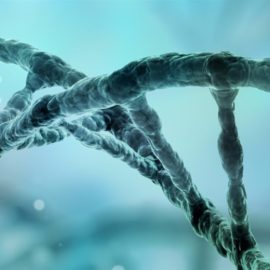 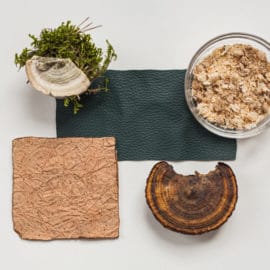 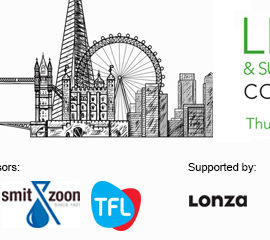 Secure Your Place at this Thursday’s Leather & Sustainability Conference